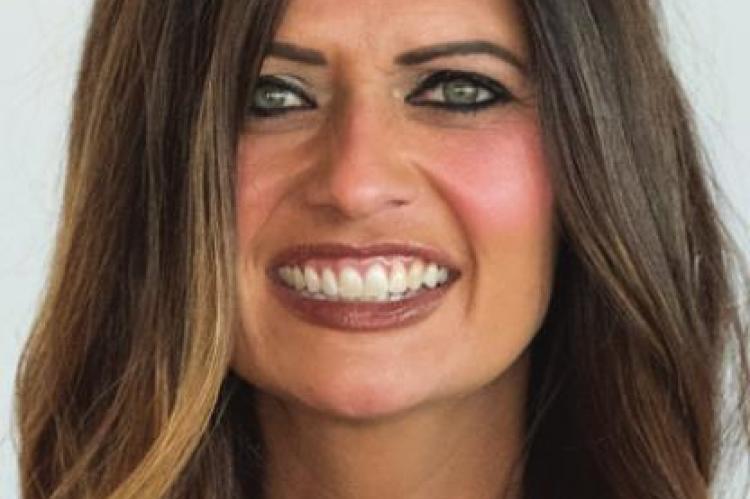 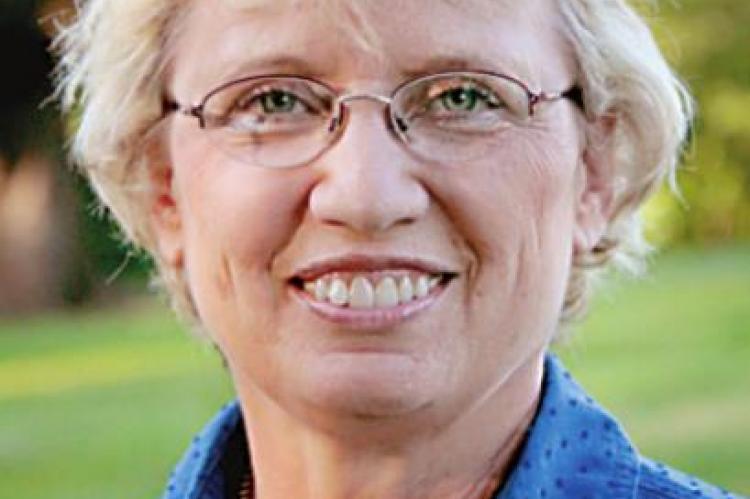 LIBERTY – Election officials in Ray and Clay counties have taken steps to minimize the risk of contracting COVID-19 when voters cast in-person votes during the municipal elections Tuesday, June 2.

“It’s just to keep the numbers down at the polls,” she said. On the final day of this year’s coronavirus-shortened

On the final day of this year’s coronavirus-shortened 100th General Assembly session, legislators agreed to ease temporarily some of the state’s absentee voting restrictions. The bill is expected to become law for use in the August primary and November general elections, but did not pass in time to allow virus-excused absentee voting in the municipal elections.

As a result of the late passage, all absentee ballot voting in the municipal elections continued to require the voter to give one of the state’s approved excuses. The time to get a mailed absentee ballot even for an excused absence has passed, but voters can go into election offices until Monday, June 1, to cast an absentee ballot in person if, for example, they will be out of town June 2.

Secretary of State Jay Ashcroft favored maintaining the voting restrictions. He had support from many in the Republican-dominated General Assembly. Some Republican lawmakers, including Rep. Peggy McGaugh, favor no restrictions on absentee voting.

“We’ll have quite a few things different at the polls this year in this election,” Francis said.

Changes are based on recommendations from the Missouri Association of Clerks and Election Authorities.

“We were sharing information and getting ideas on how they’re doing theirs,” Francis said.

“In preparation for this election, all polling places will be cleaned the day before the election and the day after the election,” Ray County Clerk Glenda Powell said.

“We’ll be wiping down doors, machines, tables throughout the day,” Francis said.

Precautions taken by the county do not mean voters need not bother to take the extra step of protecting themselves, Francis said.

When at the polls in both counties, markers on the floor will alert people to approved spacing for social distancing. The Secretary of State’s Office provided the floor markers.

“This will help people stay 6 feet away,” Powell said.

Presenting identification before voting will be done a little differently in Clay County, Francis said.

“We’re actually going to have the voters scan their own (identifications),” Francis said, with poll workers stepping in only if an issue arises. “There is less interaction between the poll worker and the voter.”

As another means to avoid the potential for infection, Francis said, each voter will receive their own stylus with which to mark ballots.

“They will then drop it into the drop box to be disinfected before they’re reused,” Francis said.

The precautions taken by election authorities can be bolstered for everyone’s safety though the use of common courtesy and common sense, she said.

“If anyone is feeling sick on Election Day, rather than coming into the poll, we’d ask them to curbside vote,” Francis said.

“We always do curbside, but that’s for disabilities. Now, we’ll suggest doing that (in this election),” Francis said. “We’re really trying to keep everybody safe.”

Powell also urges those who are ill to think of others.

“Surely, nobody in their right mind, if sick, would come out,” Powell said.

Municipal elections draw few voters to the polls, typically. Powell and Francis expect that the election date change, absentee voting and concern about the virus may mean lower-than-usual turnout.

“I think it’s going to be fewer people, due to the fact (the election) was moved – it’s no longer in April,” Powell said. “People kind of lose sight of that, and with the COVID-19, people are going to look at their ballot and say, ‘No.”’

A big reason for saying no, in the minds of some voters, is there are few contested elections to motivate people to get people to the polls.

Looking through the ballot at the biggest city in Ray County, Richmond, there are no contested city or school board races in the coming election.

Prospects for election turnout are light in Clay County, too, Francis said.

“We don’t get much turnout in a ‘general municipal,’ and with the election being moved, we’re really not expecting a high turnout – maybe 10%,” she said.

“That was due to the fact that we needed one way in and one way out,” she said, for safety purposes.

Orrick voters will vote in the commons area of the Orrick school and Wood Heights-area voters will vote at Pisgah Baptist Church, entering at the top parking lot, near where they vote normally, Powell said.

Voters may cast in-person absentee ballots at the courthouse from 8 to noon Saturday, May 30.