Pardon the turkey? By all means, free them all 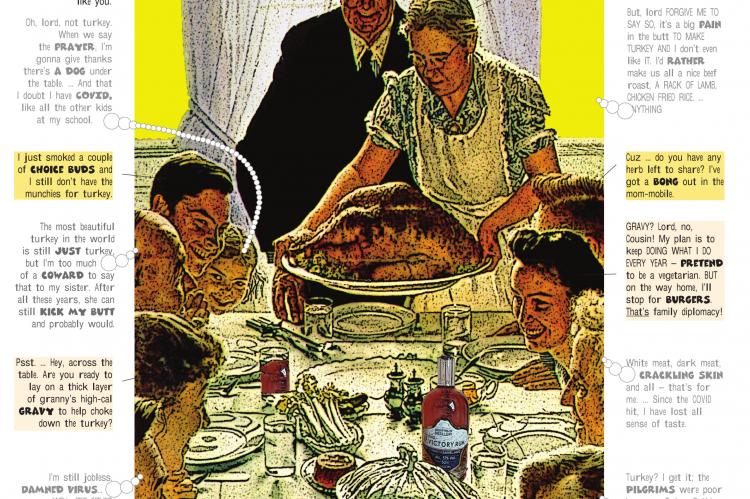 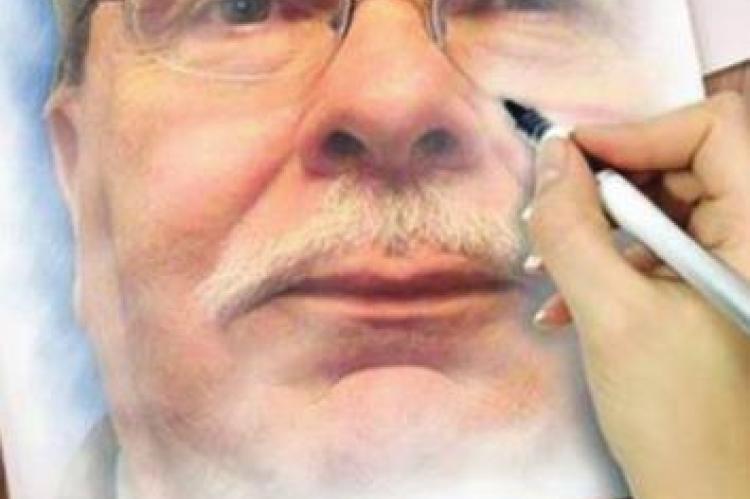 Let’s talk turkey. (No one says that anymore. Turkeys gobble. People do, too, sometimes. But the two should not be confused, and yet...)

This year could mark the end of turkey as the Thanksgiving feast’s centerpiece, thanks to COVID-19.

I have roasted a turkey every year since at least 1988, including with and without bags, once with a crappy lemon stuffing suggested to me by a chef who wasn’t fit for a prison kitchen, never with oysters and always with stuffing. But I don’t like turkey. Tolerate it? Yes. Like plunging a toilet, it’s manageable.

My daughter, Grace, who teaches art classes to youngsters in Liberty, is concerned about getting and spreading the virus, so she is not coming. My niece, “Beena,” has the same concern. She will stay in St. Charles. Like politicians, COVID is as bad on the St. Louis side of the state as it is on the Kansas City side. Best to avoid contact with the virus, politicians and turkeys. But, like Mark Twain, I repeat myself.

Fewer people at our table would make buying a turkey more wasteful than usual. My family does not eat dark meat or the crunchy, butter-burnished skin. Also, not one of us has any interest in turkey soup. So big portions of the bird wind up nesting at the dump. (Note: I will not knock on my neighbor’s door to say, “Hey, want a couple of legs and whatever you call the shadowy parts under the breast?”)

My family will not be alone in whacking turkey from this year’s menu. Usually, Americans eat about 40 million turkeys per year. But COVID and “usually” are terms of mutual exclusion. Walmart will reportedly stock few large birds in anticipation of smaller holiday gatherings. The Washington Post – mentioning Normal Rockwell’s iconic Thanksgiving dinner illustration, “Freedom from Want” – reported many tables will be turkey free.

This is bad news for turkey farmers. They had already taken a hit when turkey leg demand fell on news that renaissance festivals had been called off. That meant beefy men and women would not honor the ancient (at least since the 1970s) tradition of gorging on turkey legs and goblets of meade before vomiting in, on and near ye olde privy and their sandals.

When this year’s traditional turkey pardon is granted– perhaps along with one for himself – President Trump will receive my salute.

On behalf of turkeys across America, I say pluck tradition – a fowl idea whose time has flown.

I will cook what I want to cook and eat what I want to eat – a steak, crispy new potatoes coated in herbs, buttery corn on the cob and, to make my wife happy, a salad. Then, much pie. Not pumpkin.

Don’t even get me started on pumpkin. 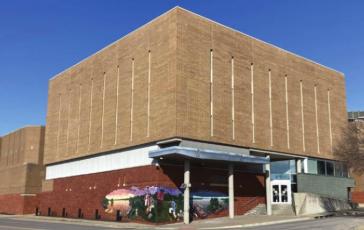 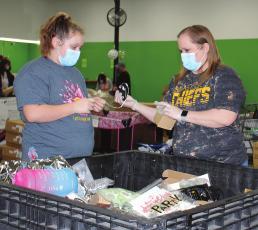 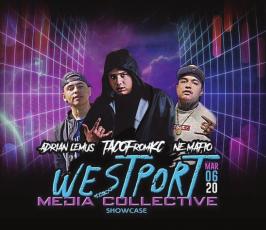