Principal Christen Everett stated in an email Thursday that going all-virtual was necessary because theExcelsior Springs School District had learned that day of confirmed COVID-19 cases at the school among“additional individuals.” Everett also stated that those who had tested positive had been at school Tuesday and extracurricular events Wednesday night.

“We are completing the contact tracing now, and any individuals that are identified as having direct contactwith the infected individuals will be contacted directly,” she wrote.

When interviewed Friday by phone, Deputy Superintendent Jaret Tomlinson did not have a total of the additional cases. However, Tomlinson knew there were “enough positives” for the boys and girls basketball teams, including coaches, to be quarantined.

“The strain that puts on our staff is, that takes out … six or seven coaches, … (who) are also teachers at our high school,” he said. “And then, we have to try to find substitutes for those. And then, when you talk about the number of students who are positive – (it) knocked out over 150 students from quarantine – … we were looking at class sizes that just weren’t going to be sustainable to be able to maintain, … (with a) couple kids coming to school (and) most of their class out, depending on … where the impacts were.”

Everett cited two key benefits to going all-virtual. It would give infected students a chance “to socially distance themselves in an effort to minimize exposure” and give the school an opportunity “to thoroughly clean our facilities,” she stated.

Going all-virtual is “a pretty easy turnaround,” Tomlinson said. Before the additional cases had been confirmed, students were operating under a hybrid learning system consisting of two in-person days and three online days per week, he said.

Once the hybrid system takes effect again, the plan is to transition from that system back “into more and more face-to-face” instruction as the number of cases declines, Tomlinson said. But people must understand conditions “are going to ebb and flow” during that transition, he cautioned.

“Our goal will always be to get kids in school and in classrooms face to face,” Tomlinson said. “That’s what we strive for. But we have to make sure we do it in a way that keeps everyone safe at the same time. And so, we’re going to try to balance those two things (virtual and in-person) and just make the best decisions we can.”

Excelsior Springs volleyball: A look back at the wins, losses and more
Nov 20, 2020 - 02:57
EXCELSIOR SPRINGS – The Tigers had to fight their way through losing streaks and a tough schedule this varsity volleyball season. After opening by sweeping St. 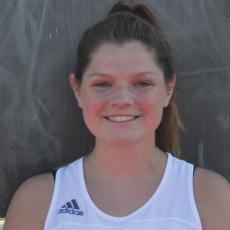 Excelsior Springs girls tennis: A look back
Nov 20, 2020 - 02:57
EXCELSIOR SPRINGS – The Tigers met two of their goals this varsity girls tennis season. They expected to grow throughout the season.
P&Z approves plats for Lynn Park II
Nov 20, 2020 - 02:57
EXCELSIOR SPRINGS – Plans for additional apartment housing in Excelsior Springs are underway. The city approved preliminary and final plats for an expansion of the Lynn Park Apartments, the fivebuilding housing campus at 701 Tiger Drive that is bordered on its east side by U.S.
END_OF_DOCUMENT_TOKEN_TO_BE_REPLACED 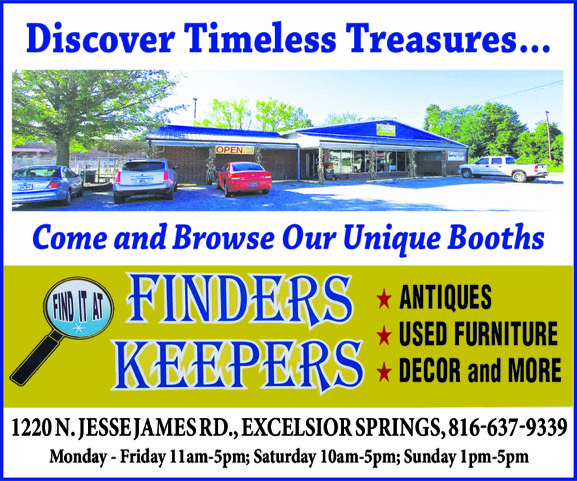