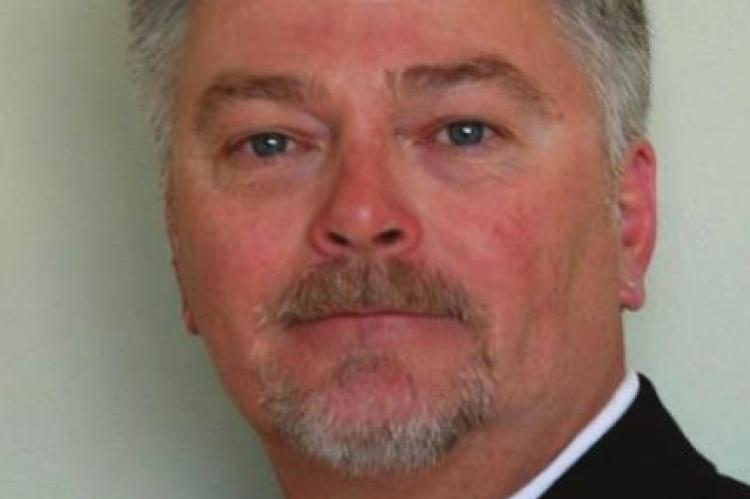 Disclosure of online advertising, micro-targeting and “true identity” issues of election-advertising spenders frame key new areas of concern for democracy advocates and for journalists, because it’s difficult to hold elected officials accountable without robust disclosure of who’s behind those candidates’ political campaigns and the issues they advocate for or against.

“Follow the money,” the decades-old adage born from the Watergate scandal of the Nixon administration, is no simple task if the money is hidden behind layer upon layer of deception.

It’s a type of deception practiced by Russian oligarchs to protect their standing with “elected” leaders, and their billions of rubles.

It’s a type of deception practiced by dictators to retain power, even when their people are starving and protesting.

And it’s a type of deception practiced by unscrupulous candidates, lawmakers and political money-laun derers in this country to gain and to hold on to power.

Nixon wasn’t the first to practice this deception, and he won’t be the last, unless “we the people” make a change. That means:

• Ask candidates to make disclosure and transparency a priority in their campaigns. And practice what they preach. Scholarly analyses show that voters elect candidates who do so.

• Call on elected lawmakers to properly fund and staff disclosure agencies tasked with ensuring candidates run campaigns within the legal boundaries, file their campaign finance reports in a timely manner and quickly release that information for public eyes. The Federal Election Commission is a dismal example of a disclosure agency that has been neutered by politicians who say they’re against onerous bureaucracy but who really fear accountability.

• Support efforts to bring disclosure and accountability into the 21st century, with technology available to any middle school student. Candidates and committees shouldn’t be filing financial reports on paper, but in many states they still do. In fact, the U.S. Senate filed paper reports until just a few years ago.

• Demand that candidates acknowledge and denounce deceptive campaign practices and advertising – online, in direct mail and on the television – and advocate for best practices for 21st-century disclosure. States like California, Maryland and Washington are exploring and implementing new online disclosure rules. Countries in Europe are setting strict standards for online activity and policing them vigorously.

• Bring back civic education in schools. Reward high schoolers who sign up to register voters or be election judges. Give them extra credit for knocking on doors for local candidates, stuffing envelopes or even building a candidate’s web page and developing social-media outreach.

Those opposed to disclosure, and the transparency and accountability that it enables, argue that it infringes on their First Amendment rights.

But those who respect the First Amendment understand that it is something to be honored and cherished.

No good can come of soiling it to win elections with lies and deceptions.

Edwin Bender is the executive director of National Institute on Money in State Politics: Transparency Transforming