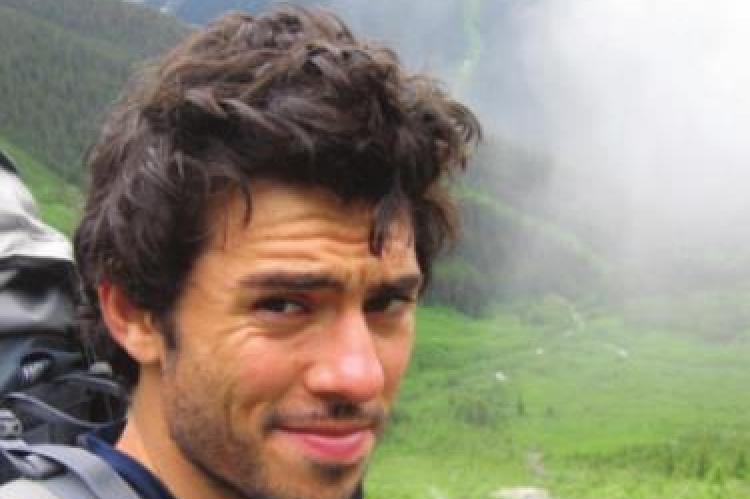 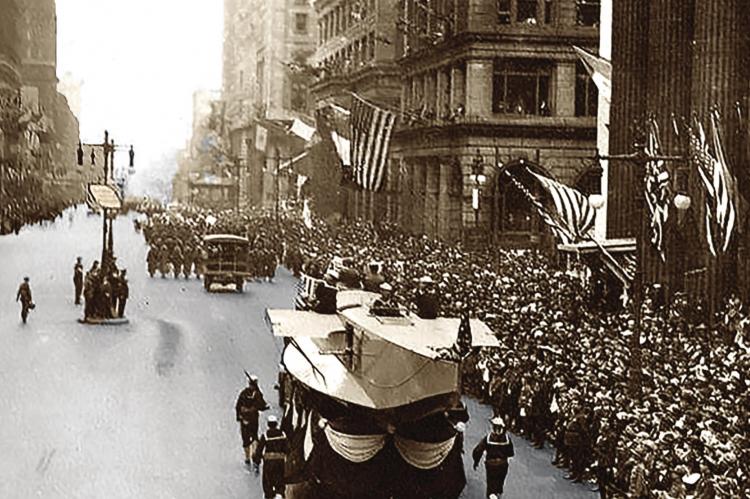 NEW YORK – In 1918, Philadelphia threw a parade that killed thousands of people.

Ignoring warnings of influenza among soldiers preparing for World War I, the march to support the war effort drew 200,000 people, who crammed together to watch the procession. Three days later, sick and dying patients infected by the Spanish flu filled every bed in Philadelphia’s 31 hospitals.

By the end of the same week, more than 4,500 were dead in an outbreak that would claim as many as 100 million people worldwide. By the time Philadelphia’s politicians closed down the city, it was too late.

A different story played out 900 miles away in St. Louis. Within two days of detecting its first cases among civilians, the city closed schools, playgrounds, libraries, courtrooms and even churches. Work shifts became staggered and streetcar ridership strictly limited. Public gatherings of more than 20 people were banned.

The extreme measures – now known as social distancing, which is being called for by global health agencies to mitigate the spread of the novel coronavirus – kept per capita flu-related deaths in St. Louis to less than half of those in Philadelphia, according to a 2007 paper in the Proceedings of the National Academy of Sciences.

The concept of “flattening the curve” is now a textbook public health response to epidemics, including the spread of COVID-19. Once a virus can no longer be contained, the goal is to slow its spread. Exponential growth in infections leaves health care systems struggling to handle the surge. But with fewer people sick at once, services are not overwhelmed and deaths diminish. This buys time to treat patients, and develop vaccines and antiviral therapies.

But it was not always this way, Dr Richard Hatchett said. He directed medical preparedness in the Obama White House, is a physician, heads the Coalition for Epidemic Preparedness Innovations in London and coauthored the 2007 paper. Social distancing interventions were not always trusted, he wrote in an email; they were widely ignored during flu pandemics in 1957 and 1968. But in the 2000s, several papers, including Hatchett’s, reanalyzed Spanish flu data to show the efficacy of distancing measures. The Centers for Disease Control and Prevention later incorporated them when giving outbreak guidance.

Timing is the key to effective social distancing.

“The critical lesson from both the modeling and the historical work is that the benefits of multiple interventions are greatest if they are introduced early (before 1% of the population is infected) and maintained,” Hatchett wrote.

Nineteen percent of confirmed cases of COVID-19, the disease caused by the new coronavirus, become severely or critically ill, the CDC reported. Those with mild or no symptoms may easily pass the virus on to vulnerable people, particularly those who are older or have pre-existing health conditions.

“You can compare the outcomes in Hong Kong, Singapore and Taiwan, which used such interventions aggressively from the very start, with what happened in Wuhan and what is happening now in Iran and Italy,” Hatchett wrote. “There is no reason to expect the virus to behave differently in Europe and the U.S. than it has in Asia.”

New York and other states have closed large gathering spaces. The state deployed the National Guard to disinfect buildings and deliver food in a “containment zone” in New Rochelle just north of New York City.

Social distancing does not have to be draconian. South Korea adopted a modern version of the St. Louis model; the country never locked down the public or quarantined entire cities, but slowed the spread of the new coronavirus. New infections have leveled off there, thanks in part to thousands of free daily tests and a coordinated government effort that closed schools, canceled public events and supported flexible working arrangements.

“Without harming the principle of a transparent and open society,” South Korea’s Vice Health Minister Kim Ganglip told journalists in the South China Morning Post, “we recommend a response system that blends

‘There is no reason to expect the virus to behave differently in Europe and the U.S. than it has in Asia.’ 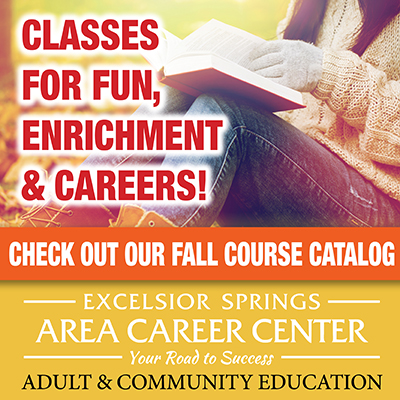 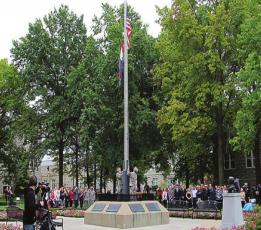 Free academic help available to veterans
Jul 31, 2020 - 03:16
WARRENSBURG – Veterans who are wanting to transition to civilian life can find help. They can prepare for a new career at any school through Veterans Upward Bound, or VUB, at the University of Central Missouri.
Walmart, Sam’s Clubs to close on Thanksgiving
Jul 31, 2020 - 03:16
BENTONVILLE, Arkansas – Walmart will close all community stores and Sam’s Clubs on Thanksgiving Day this year, rather than offer discounts. The company reportedly wants employees to spend the holiday with their families vs.
END_OF_DOCUMENT_TOKEN_TO_BE_REPLACED