Larry loved Jesus, his family and farming on the Missouri Century Farm his family has worked for more than 100 years. He could frequently be found sporting his well-worn work overalls, or a white Stetson and cowboy boots. He enjoyed hunting and fishing and teaching his grandchildren how to play countless card games. He was a loyal employee of Grain Systems Inc. for 26 years and retired in 2008.

Larry lived in Excelsior Springs, Missouri, his entire life, except for the two years that he was in the Army. Larry enjoyed spending time at Lake Viking. He taught many a friend and family member how to water ski. Countless summer days were spent at the lake with his family and friends.

Larry was greatly loved and will be missed by all who knew him.

In lieu of flowers, if you would like to honor Larry, donations may be made in his name to The American Heart Association or your favorite charity.

Larry lay in state at Bross & Spidle Funeral Home in Excelsior Spring from noon to 7 p.m. on Wednesday, June 24, 2020.

A private burial for the immediate family occurred on Thursday, June 25, 2020. 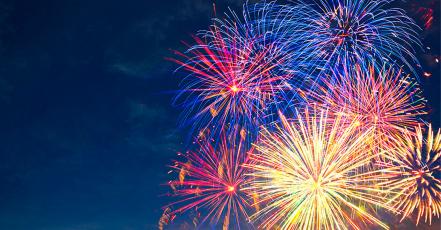